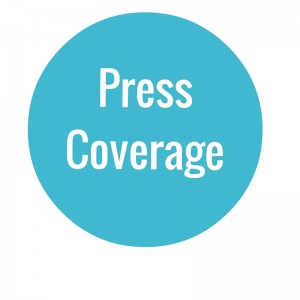 Coverage in traditional newspapers, magazines and trade journals presents your business and brand to the world, and enables an audience to connect with your brand.

We offer Press Release Writing services as well as sending your Press Release out to media and publications. Rather than writing boring, lifeless press releases, we look for the best feature or news angle for your organisation or product, in order to engage with press, media and your audience in an interesting way which provides great coverage. We work together with you to target relevant contacts to your field to guarantee the best coverage, rather than blanket contacting those who may not be interested in your story.

News Stories and Editorial are a much better way of selling your business or brand. They help add trust and credibility to your brand, and are more engaging than a traditional advert. One press release can also generate coverage from a variety of sources, whereas a traditional advert only reaches the audience of a single publication. This type of publicity will help to improve your sales, and much more cost effective than advertising, as our customers have found out:

“We wanted to run adverts in the local newspaper of five towns for host families. Elvia Marketing suggested that we try generating some press about the stays, rather than just placing an advert in each newspaper which was quite a financial outlay for a small business like ours. For the cost of just one press release, we were able to get coverage in the first ten pages of all of the local newspapers, whereas our advert would have been hidden away in the later pages and not seen. It’s simple when you think about it! This was a much more effective way of advertising for us, as the news features always comes before the advertisements in a newspaper, and more people read them. We got a great response to the press Elvia generated for us, far better and cheaper than placing traditional adverts!“.

“We had tried advertising our charity event in traditional media, but we were not getting much response in the way of ticket sales. Elvia Marketing suggested an online campaign, targeting social media to get the word out there, and people talking about our event. Within the next few days, we were able to generate more ticket sales thanks to the coverage Elvia secured for us.” 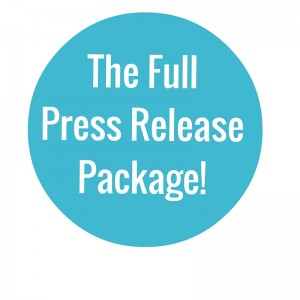 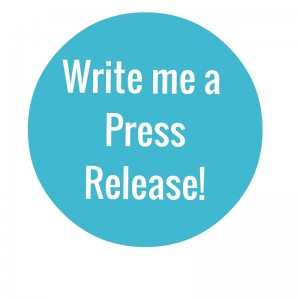 Just the Press Release Writing, leaving you free to send it out to media sources directly. 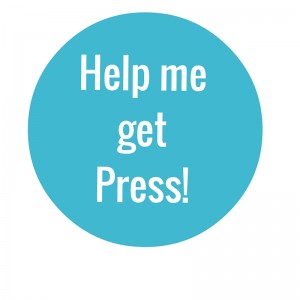 If you have written your own Press Release, we can help you get coverage for your business. 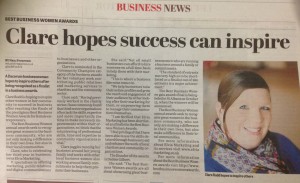 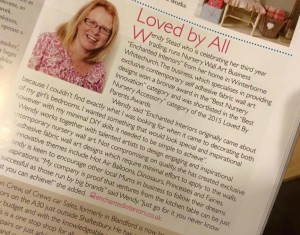 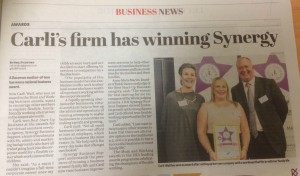 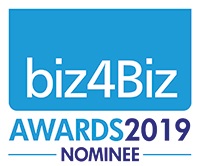